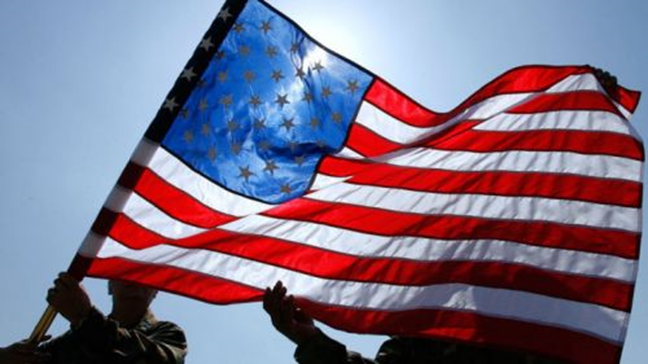 It also raised the forecast for the wheat harvest in Ukraine in 2021 by 0500000 tons – up to 29 million tons. The reason for the revision of the forecast is a long period of favorable weather conditions.

There are no reasons for Ukraine to restrict the export of agricultural crops this year, said the Minister of Agrarian Policy and Food Roman Leshchenko on March 19.

Global wheat production this year is expected to hit a record 794.4 million tonnes, up 5.5 million tonnes from the USDA’s previous estimate. The increase in production will occur mainly due to the EU countries, Russia and Ukraine.

Context. In March, the Ministry of Economy predicted the grain harvest this year at 75 million tons. 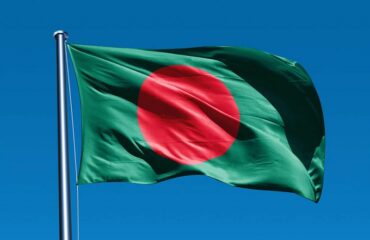 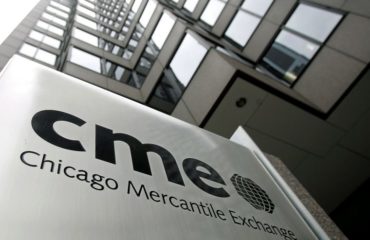 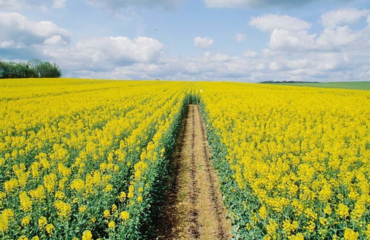