Ukraine, which threshed about 46% of the area occupied by cereals and legumes, harvested more than 32.2 million tons of grain from the new harvest, the Ministry of Agrarian Policy said on Friday. 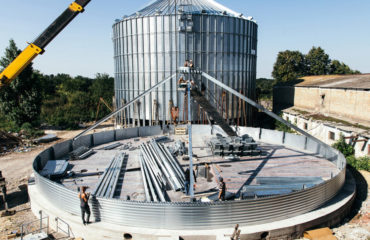 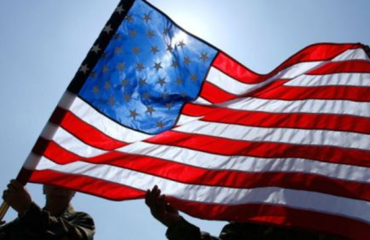